Are Vaping Bans the Way to Go?

As cases of vaping-related lung injury climb, public health officials are scrambling for solutions to stem the epidemic. At the center of the debate: to ban vaping or not.

More and more states are trying to enact some type of ban on e-cigarettes — but are meeting resistance. Courts have blocked many of the bans already, while others are being challenged in court.

Public health officials, including tobacco control experts, say the bans may backfire, driving people who vape as an alternative to traditional cigarettes back to smoking.

“We take these 2 million people and basically say, ‘Congratulations on this great accomplishment [of smoking cessation.]’ Now we are going to take away the product that is helping you quit,” he says. 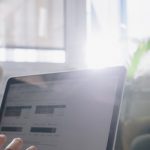 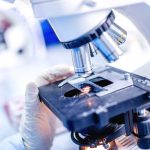