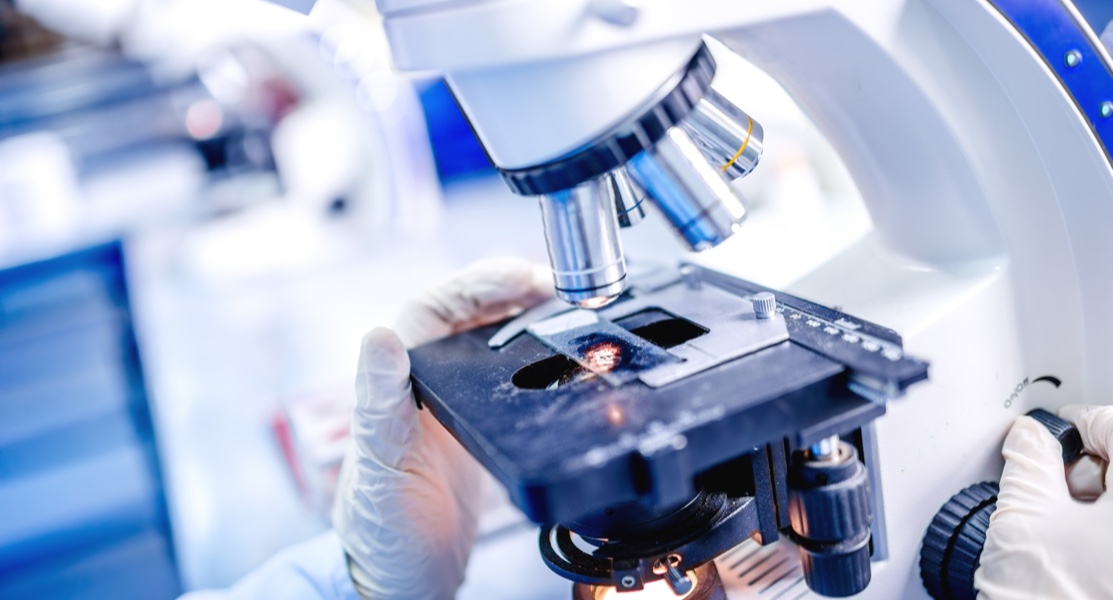 MONDAY, Dec. 2, 2019 (HealthDay News) — Brushing your teeth may be good for your heart, a new study suggests.It included more than 161,000 South Korean adults, ages 40 to 79, with no history of heart failure or the heart rhythm disorder atrial fibrillation.

Between 2003 and 2004, participants had a routine medical exam and were asked about a wide range of lifestyle habits, including how often they brushed their teeth. During a median follow-up of 10.5 years, 3% developed a-fib and 4.9%, developed heart failure. (Median means half were followed for less time, half for more.)

Those who brushed their teeth three or more times a day had a 10% lower risk of afib and a 12% lower risk of heart failure during the follow-up. The reduced risk was independent of age, sex, wealth, exercise, alcohol use, body fat and conditions such as high blood pressure, according to the study published Dec. 2 in the European Journal of Preventive Cardiology.

The study was conducted in one country and was observational, so it does not prove a direct link between regular brushing and reduced heart risk, said senior author Dr. Tae-Jin Song, of the Department of Neurology at Ewha Womans University in Seoul. 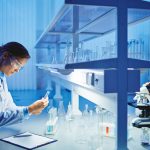 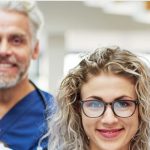